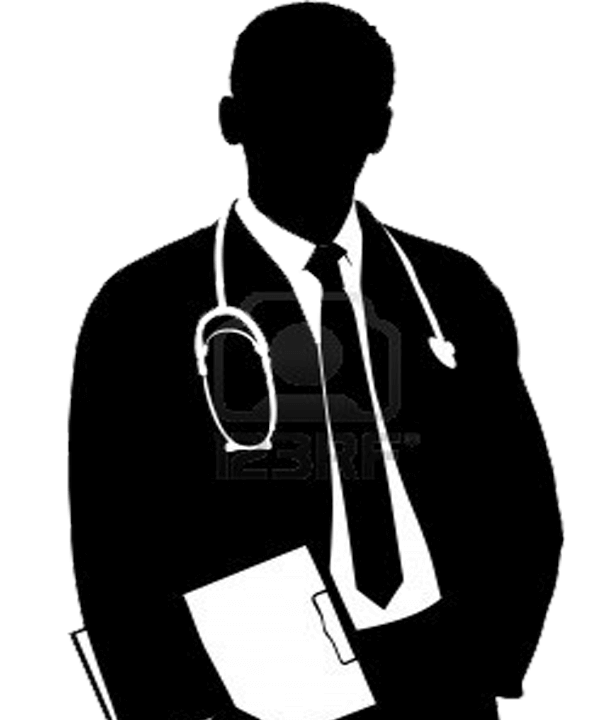 A graduate of Northern Illinois University’s Physical Therapy program in 2004, Rob strongly believes in patient education and a thorough approach towards each patient’s care to include manual treatments and individualized specific exercise programs. As a former baseball player Rob still recreationally participates in 12 inch softball. His passion for the sport has helped fuel his clinical specialty for the overhead throwing athlete. Rob has taken extensive continuing education on the overhead athlete to not only include specialized treatment but also film study and biomechanics. Rob believes in treating the physical therapy problem as well as addressing the biomechanics as appropriate in the patient’s care. Rob also has a passion for treating the workers compensation population. Rob prides himself on creating the most efficient, thorough, and functional based treatments for the workers compensation patient. Rob has additional skills, certification, and advanced training to include:
-Astym Technique Certification
-Dry Needling Certification
-Cupping Certification
-Vestibular Rehabilitation
-Industrial Rehabilitation to include Work Conditioning
-SI joint dysfunction
-Video Throwing Analysis (to include underhand whip)
-Video Gait Analysis
-ACL Injury Prevention
-Return to Sport specialization
Rob looks forward to the opening of DPT’s clinic in Arlington Heights nearly blocks away from his home as he and his team will be able to serve his community with their physical therapy needs.