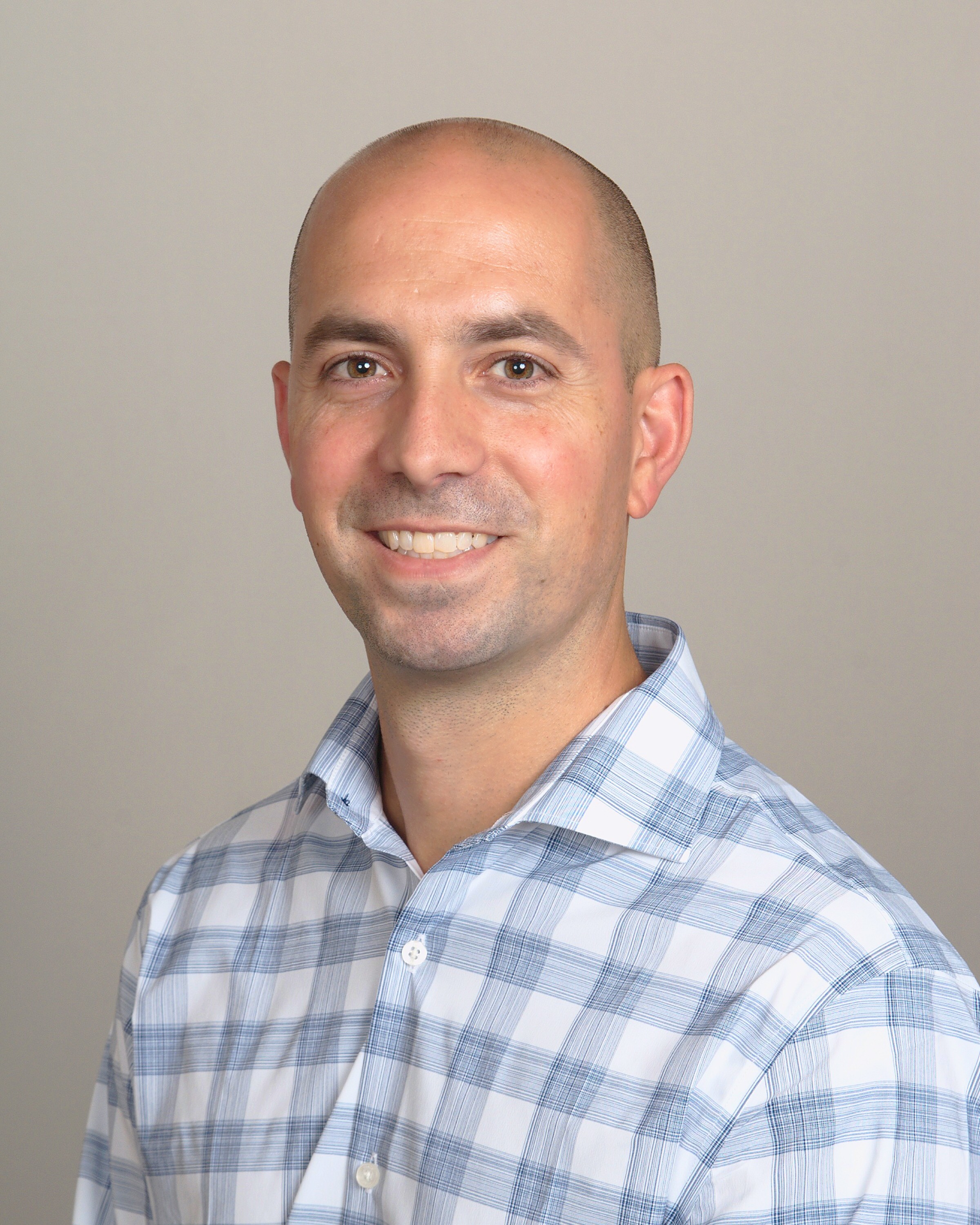 Jeff Valentini MPT, CKTP was a 1999 graduate of Augustana College with a Bachelor of Science degree in Biology and Pre-Physical Therapy. While earning his degree, Jeff was a recipient of the Jack Scwartz Award in 1998 honoring athletes in the CCIW who had achieved the highest level of success in athletics and academics. At Augustana, Jeff was a 4 time letter winner, 2 time captain, and assist record holder in soccer. It was an injury in his junior year which required surgery and rehabilitation that initiated his passion to pursue a career in physical therapy.

Jeff received his Masters Degree in Physical Therapy from Midwestern University in 2001.

Jeff began his career as a physical therapist in 2001 at MacNeal Hospital in Berwyn, where he was McKenzie and Mulligan trained and quickly became a Senior Physical Therapist in 2003. Jeff took a lead role in outpatient orthopaedics in operative and non-operative care in sports ortho and spine. Jeff also assisted in developing a fall prevention program for the hospital. Jeff’s career advanced into private practice in 2004 when he assumed the role of Clinical Supervisor at Midwest Physical Therapy in Elmhurst. Jeff continued his professional growth and strong orthopaedic background in outpatient care while working closely with some of the top orthopedic surgeons in the area. Jeff has developed numerous post-operative protocols and taken an active interest in joint replacement rehab. He is a Certified Kinesiotaping Practitioner, Graston and IASTM provider which he implements into his customized treatment plans. Jeff became a Clinical Director and Area Manager at Doctors of Physical Therapy in 2018.