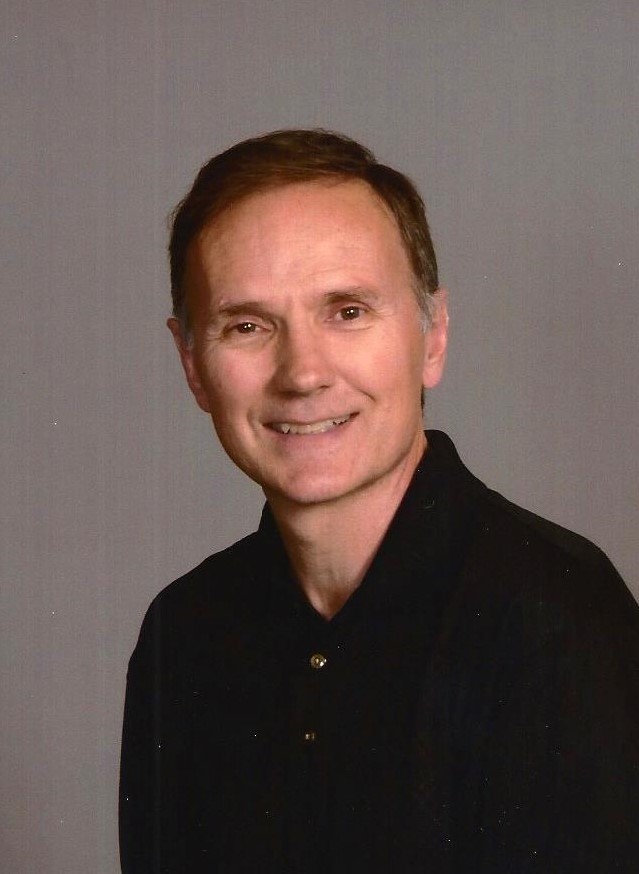 Paul earned his physical therapy degree from Northwestern University in 1983 and completed his Master of Health Science degree from the University of Indianapolis in 1989. He became a Fellow of the American Academy of Orthopedic Manual Physical Therapy (AAOMPT) in 2018, completing his Fellowship training through the Manual Therapy Institute.  Paul is also a Certified Hand Therapist, becoming one of only several physical therapists in Illinois who hold a certification in hand therapy.

Paul completed his Doctorate of Physical Therapy in 2020 at Rosalind Franklin University in North Chicago, IL, where he is also a guest lecturer in the DPT program, sharing his knowledge of hand injuries, treatment and orthotic fabrication.

Paul is trained in vestibular rehabilitation, balance training and BPPV. He is certified in Graston Therapy and McKenzie Method, and is trained to complete pre-work screenings, functional capacity evaluations and work conditioning for worker compensation patients.